The Price of Fame. 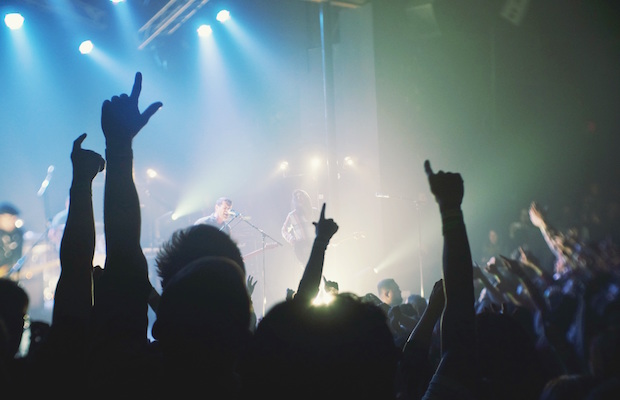 As I sit here, just having conquered my first run-in with In-N-Out Burger (Animal Style of course) – I’ve been pondering a question that seems to be reoccurring around the web and here on my own blog. ‘Should we hold celebrities and public figures to a higher standard’? Beyond that point, I’ve been thinking about this platform we put people on – is it about publicity and fame? Or is it a matter of respect? Do we expect more of people we respect, we look up to, and those that we love? Do ‘public’ (I use the term public loosely because it can me a lot of different things) figures assume additional accountability and responsibility with their added fame, or should the be treated the same as you and me.

Recently, there has been a lot of back-and-forth discussion on this topic. Take the Penelope Trunk incident from last week – there was a huge uproar in response to her actions – some called her brilliant, others called her crazy, but people had extremely passionate opinionated thoughts on what she did and how she handled her confrontation with David. Why were people so invested in that conversation? What compelled people to defend her or speak against her so passionately? Is it because she is a well established writer and has a huge following amongst bloggers, something she has worked for years to accomplish? Yes – but with that fame she has built for herself, she brings an added representation. She is not only the face of her own personal brand, but of her company, Brazen Careerist, and for an entire generation she targets in her writing. Is that added accountability deserved?

Look at the situation with Tiger Woods and Phil Mickelson – in the world of sports last week, there was controversy regarding the way Tiger Woods carried himself after losing the Masters – hardly looking into the camera as the reporter asked him about his play – clearly very angry, while Mickelson handled defeat with a smile on his face and an appreciation of his situation in life. Why was there such a dispute over Woods’ demeanor? I believe it comes down to respect – Woods is the best at what he does, he is put up on a pedestal that he has to live up to each and every day. It can where on a person, but like it or not, the added criticism and judgment comes with entering into the public light. As someone who is respected throughout his sport and the community, we expect more from him as a person, a person who will put a smile on his face and handle every situation with class. This may be an impossible request on our part, but it’s the expectation that we place on these high-profile personas.

What some of you had to say:

Holding yourself to a higher standard

I firmly believe that the platform we put people on is based on our level of respect for them. Think about the people you love – take your parents for example – you respect them, you look up to them for guidance and support – when they let you down, when they do something you don’t agree with, your reaction is much greater than it would be for a complete stranger.

To you, personally, they’ve put themselves in a position where you expect more from them because they are important in your life. Now translate that over to these ‘celebrity’ figures – while we may not have an intimate connection with them, we have a transparent look into their lives – we then compare them to our own personal views on right and wrong, and when they do something to either go along with or against our own perspective, we are quick to pass judgement. For whatever reason, we expect more of ‘famous’ people. We’re thinking ‘they must be pretty amazing to have gotten to where they are today, surely they would not do ______ (fill in the blank).

We all have to constantly be aware of our audience. Accountability for our actions is something that each and every one of us, public figure or not, must be mindful of. If everyone was a little more self-aware, if we held OURSELVES to a higher standard, the world would be a much better place. Regardless of who we are, at the very least, we represent ourselves – so you have to ask yourself, how do you want to be seen by others?