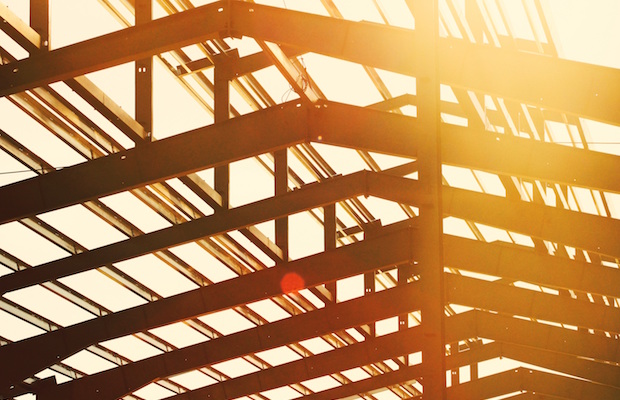 “It’s really hard. It’s intense. It’s a struggle. It’s ambiguous. It changes a lot. It’s all consuming. It’s a lot of sausage making. It’s working weekends to hit numbers and dates. It’s stretching people beyond their comfort zone. It’s insisting on doing it better even when it’s already pretty good. It’s being brutally honest about gaps and weaknesses. It’s one day you’re headed in one direction and the next day another, because the first move wasn’t the best move. It’s being ok with things not working because that creates opportunities to learn how to fix it.” – Jason Goldberg

I run a startup. We’ve been around almost four years now and without a doubt the past 12 months have been the most difficult. I’ve talked before about managing the entrepreneurial ebb and flow and recently the roller-coaster has felt more like the Grizzly River Rampage (that’s a subtle reference for my fellow Nashville natives but to the rest of you, it means it’s been exciting, but to be honest, downright terrifying).

Jason Goldberg recently wrote on the topic of being a “fucking” startup. It’s refreshing to hear that, in a world that’ll lead you to believe everything is incredible and creative and awesome (and don’t get me wrong, it often is one or all of those thing) – that running and being a part of a startup is hard, even downright terrifying.

But more importantly, that it’s worth it.

And maybe even more importantly – that it takes other people, the right people (for right now) – to steer the ship.

One of the traps you fall into when you run your own business is thinking that ultimately, you have to go at it alone. This is compounded by the fact that people will inevitably come and go as you journey toward a destination. Coworkers will let you down. Partners will up and quit. Investors will scoff at your idea. You’ll decide there are those who aren’t the right fit. And, of course, you’ll expect everyone to have your innate and intense level of passion for the business.

But Jason nails it when he says:

Everyone I’ve had the opportunity to work with has been a builder. Be it short-lived or longer-term, we’ve kept building.

Because that’s what we – that’s what I – that’s what everyone does who’s involved with a startup. You – we – build. And that requires an innate and intense level of passion, from everyone.

If we’re not building – what are we doing? If we’re not trying – failing – succeeding – and learning along the way, how can we ever get from where we are to where we want to be?

So keep building. Whether you’re a part of a 5-person team or a 5,000 person company, ask yourself each day, “Why am I here?” and remember that you’re here – wherever you are – to look past yesterday toward building something better today.