The Psychology of Change. 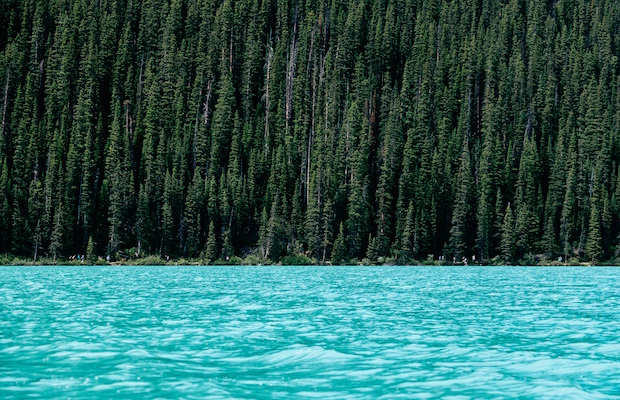 The following is a guest article by Eva Rykr.

Why is change so inconvenient? This is a deep question and one I don’t have an immediate, fast-and-short answer to. I can, however, talk about the basics of one theory on the psychology of change and what is necessary for behavioral change to occur on an individual level.

First, let’s get the immutable factor out of the way. There is variety in personality dispositions. Some people are born to love change, innovate, adapt quickly, and seek new experiences while others are genetically predisposed to stick with a routine and follow the way it’s always been done. Neither is right or wrong and most people fall somewhere in the middle. It’s just how our brains come wired. It’s called the Openness trait, and it is a global dimension of personality. Your level of openness predicts your habits and tendencies — over time, and in general. Key point here is that this is just a broad generality, however, and does not predict well how we behave in specific situations.

Behavior depends on two things: intention and ability. It’s kind of a given that you have to have ability first. If you don’t know how to read, you will never read that book, no matter how sincere your intentions may be. So then it seems that intentions should have a direct correlation with behavior. The more strongly you intend to do something, the more likely you should be able to accomplish it. Not quite. The thing is, in our minds there is no difference between actual inability to change versus perceived inability to change. That’s right, the “if you don’t think you can do it, you can’t” adage has a scientific basis. Actually, it’s even more basic than that. If you perceive an action to be difficult, then chances are you won’t even try.

Here’s an example of perceived ability and how it affects behavior: Two people have equally strong intentions to start a blog. If both try to do so, the person who is confident that he can master this activity is more likely to persevere than is the person who doubts his ability.

Here’s an example of intention and how it affects behavior: Two people have equal ability to start a blog. The one who is motivated to do so and makes a plan to have it up and running by the end of the month is more likely to become a blogger.

Now the question becomes, what influences our intentions to change? In addition to perceived ability to change, there are two other important factors.

Our attitude toward the change plays a role – do we see change as favorable or unfavorable? This is a big one. This is what people are talking about when they say you must want to change. This is what 12-steppers mean when they say admitting you have a problem is the first step. If you do not see the end result as a favorable outcome, you are much less likely to put forth effort on actions that will get you there. The second factor that determines our intentions to change is others’ attitudes toward the change – how much social pressure exists to either change or not change?

Before concluding that that’s all it takes, I want to mention two exceptions. The first is convenience and the second is the action gap.

Circumstances not conducive to habit formation can get in the way of a change in behavior.  Sometimes the inconvenience of change is just too inconvenient. If you can make it more convenient or can shift your attitude to incorporate the overall benefits despite the inconvenience, you will have a better chance at success.

Lastly, when there is a longer time gap between intention and action, change is less likely to occur. So if you intend to do something, do it now. Quick. Before you talk yourself out of it or change your mind.

Automaticity: An option to deal with the inconvenience of change is to make it automatic. Our brains have functions for automatic processing and a controlled processing. Whenever you take something that is a controlled action and make it automatic, you are more likely to follow through. Program your brain with a conditional function… if X, then Y or when Y, then Z. An example of this is “when I get home from work, then I will go to the gym.” “If I drink out of a disposable bottle, then I will recycle it.” Make these rules ones you operate by, over and over. Don’t be afraid of sticking an exit clause in there, but do not get in the habit of spontaneously aborting your plans.

Consistency: Not only is the strength of your intention important, but consistency over time is a way to make it stick as a habit. As a bonus, consistency contributes to and feeds off of automaticity.

The good news is that our intention to change is the biggest predictor of change. There ya go. Instead of trying to just somehow create change, you now know you can do any of the following to make a difference:

This post doesn’t cover a comprehensive view of change from a psychology perspective, just one of the popular theories focusing on individual behavior. When you get a group involved, it gets a little more complicated. Alternatively, research from goal setting, expectations, persuasion, communication, leadership, motivation, decision-making, group dynamics, and training literature can also inform us about change.