The End [of the Beginning] 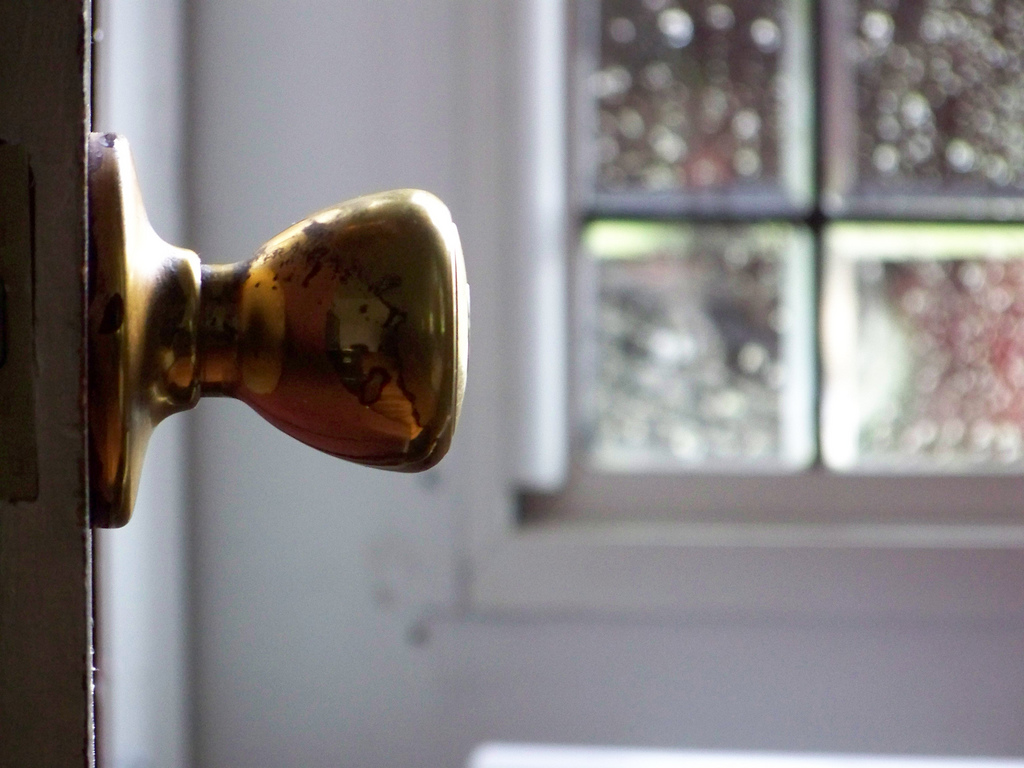 As one door closes, another opens

For just over a month here at Life Without Pants I have taken a step back and have let you, the readers, share your personal voice on change. Some people may have thought this was crazy – some may say it was detrimental to my personal brand, and others may have simply thought it was a little overkill; that we were beating a dead (change) horse. To all of this, I say, you may be right.

You may be right – but I may also be brilliant. I may have accomplished something incredible, in fact, I know I have. On February 6th, 2009, less than four months ago, I wrote my first article on Life Without Pants. If you dig into the archives, they don’t go very deep, but you’ll see that since February, the community has steadily grown, my writing style has evolved (and hopefully improved), we’ve seen peaks and valleys but overall for an ‘unestablished’ (whatever that means) blogger to reach out and encourage almost fifty of the best writers and innovative thinkers on the web to lend their voice to a discussion is amazing, not to mention humbling. We collectively were able to turn a simple idea into a blogging revolution!

When I sat down at the end of April and thought about the topic of change – the first thing that came to mind was that it is difficult, it’s inconvenient, at times it’s damn near impossible – but my next thought, the one that inspired me to reach out to all of you – was that change is different for everyone. You can be a catalyst for change in so many different ways. It’s about doing instead of trying. It’s about accepting failure as inevitable and a step toward success. It’s about breaking the old habits and establishing new ones. It’s about how you deal with, embrace, and learn from the things you can’t control; those outside forces that will undoubtedly blindside you with change, time and time again. It’s about never stopping, continuing to move forward, pushing through when it’s easy to quit, doing something TODAY instead of putting it off until tomorrow. Sometimes you’ll move a little bit slower, sometimes it will feel like you’ve stopped moving altogether, but through it all, you have to KEEP MOVING.

The power of one

My mission through all this wasn’t to get you out there changing the world. I’m a realist and I’m not here to preach that you can do everything, because you cant. The goal here was simple: To illustrate the power of one, and in some small way, I think I have.  I (we) have encouraged thought provoking conversation, interesting debate, and innovative thinking as we’ve tackled the topic of change from essentially any and every angle. If even one of these articles left you walking away thinking more critically about change in your own lives, this was a success. We can’t change the world, but we can change a lot in our own lives, and if it’s one thing I’ve learned, one thing that can be taken away from all of this, it’s that change starts from within. You can’t rely on some outside force to spark the change within you. In the end, the intent has to be there before we even consider the ability.

You are  not alone – as you’ve seen, we’re all going through changes, we’re all evolving into better writers, more involved individuals within our communities, showing more compassion, developing new ideas and thought processes, thinking more critically, and becoming more accepting of those things we may not fully understand. We’re learning, we’re growing, we’re evolving into more complete human beings, and we’re doing all of this together. You don’t have to start the revolution, you can join in! The power of the collective spirit is a pretty incredible thing.

I will be happy to reclaim my own voice here – this series has been amazing and the writing hiatus has given me some much needed time to figure out some things in my own life and make some personal changes. But it’s also shown me how much I love writing, and how integral it’s become as a part of my everyday life. In short, I missed it, a lot. This will be a tough act to follow, but the time off has given me some time to recharge and rejuvenate those writing juices. I’m coming back, with a new found passion – bigger and better than ever! I’ve clearly got some pretty big expectations to live up to!

Thank you, all of you, who have been a part of this. I have been inspired by all of you and overwhelmed with your individual and collective passion. I’ve learned a lot from each of you, and if nothing else, I’ve met some amazing people along the way. It’s been a truly humbling and eye-opening experience, and this is only the beginning! There are some big things in the work as far as ‘next steps’ for the Inconvenience of Change (can someone say ebook?) And of course, as always,  you can expect continued (attempts) at greatness and innovation from yours truly here at Life Without Pants!

Now what are you waiting for? Go change the world. It starts with you!

Posted in WisdomTagged blogging, community, end of the beginning, life, life without pants, The Inconvenience of Change