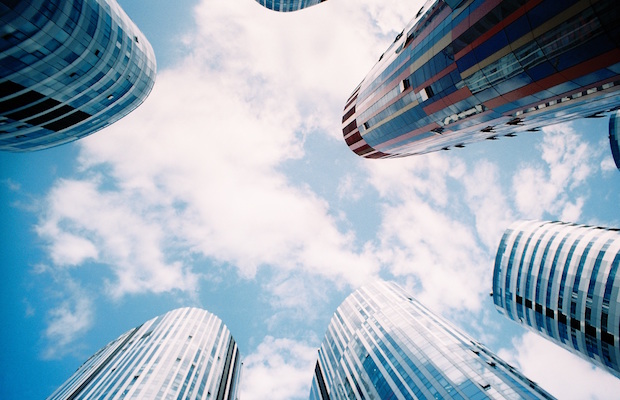 I was a nerd. Growing up, I chose marching band over sports. I opted for chat rooms over roller-rinks. I rifled through Goosebumps books and spent every Saturday night watching Snick.

Like most nerds, I eventually broke (or should I say, attempted to break) out of my shell – went off to college, spent a year drinking copious amounts of cheap beer, and did everything I could to deny my nerdy roots.

Somewhere along the way I combined my knack for all things nerd and my outgoing personality to become the man I am today. A married man with an amazing wife – a marathon runner – a business owner. Every part of who I was has shaped me into the person that I am.

But if you would’ve looked at my resume even a few years ago – you wouldn’t at all see the person that’s writing these words. There’s no way a piece of paper or an interview could have accurately articulated everything I have to offer.

As Jason Fried says: “One of the biggest challenges when hiring someone is envisioning the person the’ll become.”

As my company has grown and transitioned. As folks have come and gone – I’ve questioned my ability to find the right people. My problem? I’ve been looking for perfect people – and the truth is, there are very few of them.

Fried continues: “There’s a lot of future perfect people. People who have the potential to become the perfect person in the perfect role if just given the right opportunity.”

Man, I wish I could’ve convinced all the girls who snubbed me in high-school that I had the potential to become “future-perfect”. Right, I’m sure that would’ve landed me a few more dates.

But Fried’s point is incredibly poignant, whether you’re in a position to hire or looking to get hired.

Maybe you’ve been working in IT for 10 years and are looking to get into a creative field, but don’t have the resume or portfolio to back it up. Maybe you’re an accountant who wants to open a coffee shop, trying to prove to investors that you’re idea is viable and profitable. Maybe you’re simply lacking the qualifications articulated for your dream job, but know you’re the best fit.

When hiring, I don’t focus on where an individual has been – but instead – where they want to be (and how they plan to get there). Because I know all too well that where you’ve been isn’t always a good indication of where you’re going.

As Fried says: “As the owner of a company, few things make me prouder than seeing someone excelling in a way that their resume/portfolio/references wouldn’t have suggested they could.”

It’s not about forgetting your weekends spent playing Crash Bandicoot. It’s about striving to be a little better. You know, like Goldeneye, or Mario Kart, or NBA Jam, or heck, even the original Tomb Raider.

Who am I kidding? I’m still a nerd.