Are You Quick to be a Skeptic? 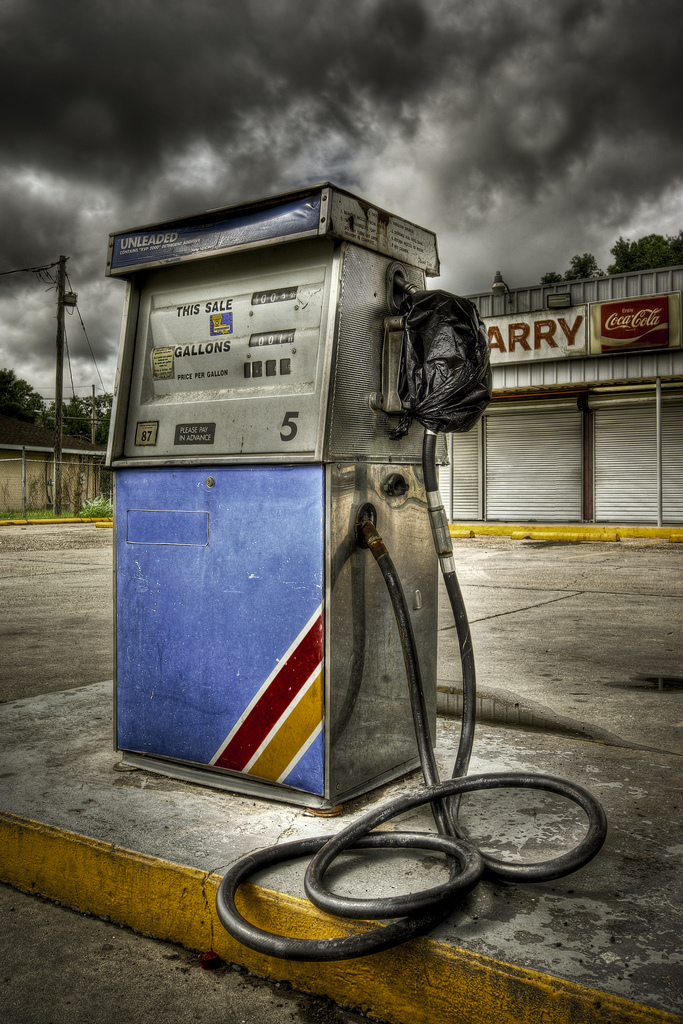 I’ll set the scene: You’re at a gas station, standing at the pump filling up when a complete stranger comes up to you. The first thing he says is, “I’m not a bum” – typically a tell-tale sign that the person is, in fact, trying to screw you. He starts telling the story of how he lost his wallet and has run out of gas – not only that, but he has to travel across the city for a family emergency

“I feel so embarrassed to be asking this, but can you please spare some money to buy me a little gas”, he asks.

My gut reaction is to lie, tell him I have no money (when obviously I do because my tank is filling up as we speak), shrug him off, get in my car, drive off, and never think about it again. I think it’s safe to say that most, if not all of us would have this initial reflex when faced with a similar situation – assuming the worst, keeping our guard up, not allowing ourselves to show vulnerability. Before thinking “This guy really needs my help”, we think “This asshole is trying to screw me out of $20 bucks.”

I think back to a situation I was in a few years ago. Driving home from visiting a friend in Springfield, IL – I was on a back road in the middle of Southern Illinois, and I pushed my car just a little too far, ran out of gas, and there I was, literally in the middle of nowhere not knowing what to do. Long story short, I got out, put my thumb up, and spent a good hour waiting for someone to stop and ask me what was wrong.

It was an older woman, alone, driving a convertible. I explained my situation, and more or less pleaded for her to drive me to the nearest gas station (which was MILES away mind you). Almost as if she needed no explanation she immediately told me to get in. I vividly remember the conversation we had on the way and there was one thing she said that has stuck with me to this day:

“We’ve all been there”

It may not seem like much, but it speaks volumes. Think about it: We have all been there; down on your luck, feeling helpless, scared, frustrated, nervous, and embarrassed. Think about a time in your life where you HAD to rely on someone else – a time when you were truly helpless. What was the outcome? How did you overcome? Who did you have to rely on?

This woman had no reason to help me other than she could. I had no reason to help this guy other than I could. I don’t know his name, I didn’t ask him to mail me a check, I’ll almost definitely never see him again. I may have been out twenty bucks but the feeling of being able to do something for someone else for no other reason but to help another human being is extremely fulfilling, rewarding, and empowering. Sometimes, like it or not, we need one another.

It’s these little “meaningless-in-the-grand-scheme-of-things” moments that really challenge us. These ‘crossroads’ where we could do something, maybe even should do something, but for whatever reason we don’t. My brief moment of generosity needs no validation or verification, I did what I did because I wanted to. Because I understood,  I had been in his situation before, when all I wanted was someone to give me a chance.

Before parting ways he thanked me, shook my hand, and before I walked off I turned to him and said those wise words that had once been said to me.

“We’ve all been there”

What’s the point of this little story? It’s safe to say that most of you will be faced with a choice in the next week or two. Someone will come to you – at work, at home, at your local gas station – you’ll be asked to give someone a chance. This time, before you write that person off, give them the benefit of the doubt, don’t get frustrated or discouraged, don’t automatically label them as a bum, hear them out and give them a chance because one day, that person could be you.